Italian wines are conquering many south American markets, in particular our “reds”, mainly the Sicilian ones, are spreading in Brazil. A good signal, but if we further analyse the trends we can find a different and quite opposite situation. Even if in the last years many south American countries were increasing their exports towards the most developed regions, the two main players remain Chile and Argentina.

First, let’s take a look to the Chilean panorama. The most important product here is the Carmenère, a parent of our European Cabernet. This one has a strong red colour and an intense flavour of fruit and spices. We do not have to undervalue the complexity of this wine, in some areas it gains an important structure and an aftertaste of chocolate and smoke. Another variety worth to be mentioned is the Cabernet Sauvignon and especially one of its best expression, the Don Melchor, produced by one of the main Chilean wineries, Concha Y Toro. 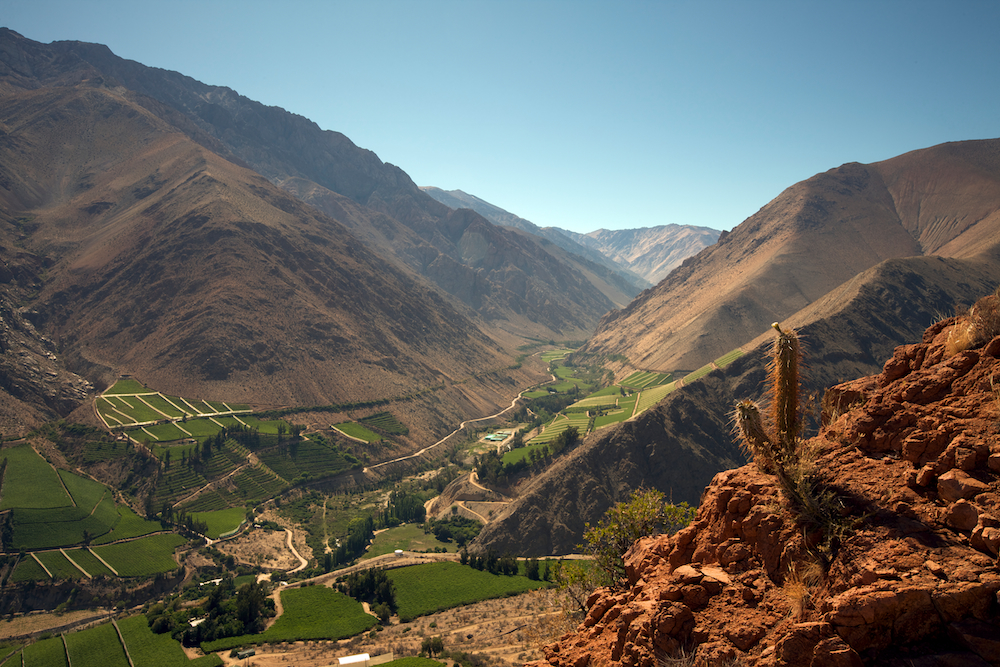 Moving to the Argentinean wine market, this country enjoys (with Brazil) the highest number of Italian immigrates. They helped and are helping to introduce and develop the culture of wine in this country. The most representative cultivation is the Malbec, which has French origins. From this grapevine Argentineans produce a robust and dense wine, characterized by a flavour of mature fruit and prune. Furthermore another flag wine is the white wine Torrontes, very flavoured, similar to the Sauvignon blanc. It has always been considered native of this country but recent researches have unveiled that probably it derives from another type of wine from Galicia, Spain, and it has been imported in Argentina hundreds of years ago.

Despite the recent economic crisis, the Argentinean wineries made the most from the exportation towards North America managing to survive from the depression. Going deeper, in the last decade the demand of Argentinean wines from Russia has registered an incredible increase. This is due to the general bigger demand for imported wine in this country and probably also because of the decrease in the imports of European wines caused by the sanctions introduced for Russia and its respondent duties rise. Otherwise, the Chilean export targets mainly another market, the Chinese one. It has been noticed that every year the presence of Chilean wines in the Chinese market grows of about 50%, a data which can explain only partially the increasing competition that our wine companies are facing and will have to in the future.

In conclusion, the south American wine market does not have to be undervalued, it has all the element to enjoy a flourishing future. And this trend can be supported by the movement of many Europeans in this region in order to obtain a terrain at a low price in an environment and a climate similar to the Italian one. There they try to replicate and export the European traditions in the winery field.

Passion, heart and respect for tradition and culture always bring out a good product. The South American it’s just one of the spearheads of the newly supposed-to-be flourishing wine markets. A new trend in the wine economy is about to come out.